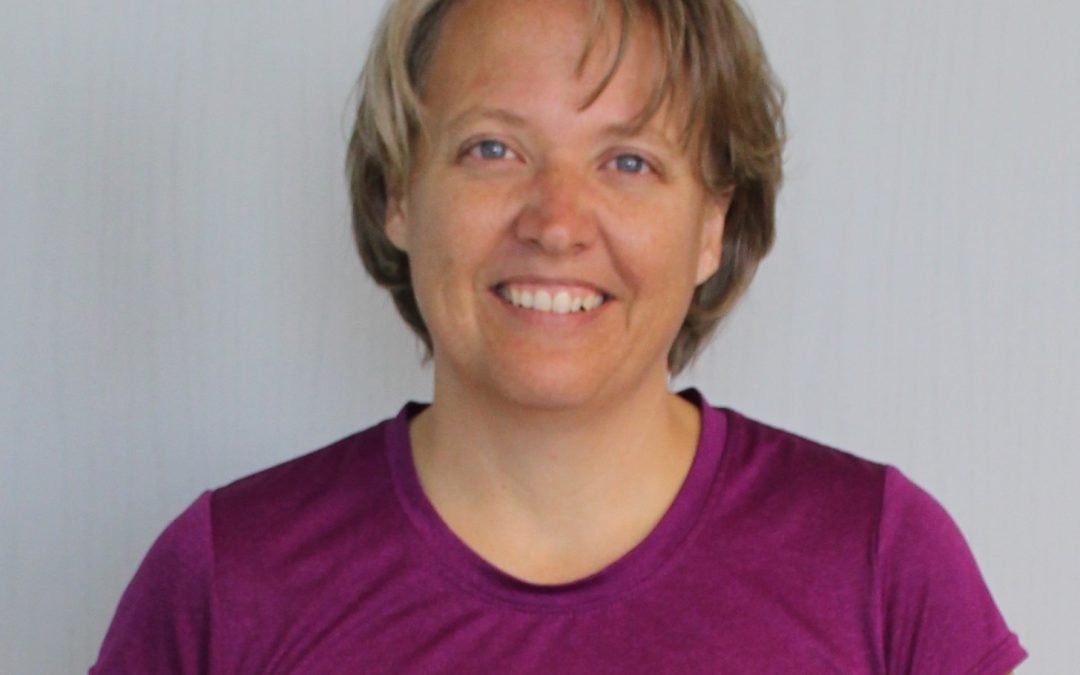 When Jodi Knable first began working with Dr. Loy Anderson she had extreme fatigue and many food sensitivities.

“I was close to being officially diagnosed with Meniere’s disease,” she said. “I was barely able to get out of the bed in the morning.” She’d also been given an autoimmune disorder diagnosis.

Knable, a physical therapist in Great Falls, MT, started going to Thriven Functional Medicine because she didn’t want to be on multiple medications for the rest of her life. She wanted to see if she could find a different way to heal. Knable worked with Dr. Anderson, going to the classes on topics such as sleep, stress and nutrition and following the dietary protocol, including detox. After a few months, she did feel better, but she still wasn’t where she wanted to be.

“I was able to do my activities of daily living but none of the fun stuff,” Knable said. “I wasn’t able to hike or bike like I wanted. I couldn’t ride horses.” Knable could get through her day but didn’t have enough energy left for the extras.

Dr. Anderson wanted to get to the source of Knable’s problem; she knew Knable wasn’t at optimal wellness and believed they could do more to help her.

“Dr. Anderson came to me and said, ‘I’ve talked to the naturopath who is in charge of the lab and they want to try another test,’” Knable said.

This test was to see how everything was being broken down in the body. It was also an indicator for breast cancer risk and, since Knable’s family has a strong history of breast cancer, she was very interested in going forward.

Dr. Anderson said the test was recommended to find out how the liver was detoxifying and excreting estrogen. The test showed that Knable had methylation defects in her estrogen metabolism. In phase 2 of detox, she was not metabolizing estrogen.

“My results were startling,” Kable said. Many of the processes in her body were pushing into inflammation rather than anti-inflammation, even though she was taking supplements and eating well and doing the things Dr. Anderson recommended.

Dr. Anderson and Knable realized she wasn’t methylating properly and for this reason, she wasn’t able to access energy.

Methylation is dependent on certain enzymes and when there are genetic defects in those enzymes, the process of methylation won’t work properly. For example, if the enzyme is not functioning correctly, B2, B12 and folic acid are not activated, which means the body cannot absorb these important vitamins.

Luckily, there are ways to help people who might have a genetic defect within their methylation process.

“We can hack the system.” “When the pathways are not working properly we can bypass steps in the pathway,” Dr. Anderson said.

Knable was already eating well and taking one supplement associated with proper methylation. Dr. Anderson prescribed a variety of other supplements and Knable quickly noticed a change.

Knable said that within a one-week period, she had three different people say they couldn’t keep up with her. “I can do a 14 mile hike now. I’ve been on the supplements three months, but it was almost an immediate change.”

Through dietary and lifestyle changes and with the help of the necessary supplements, Knable now has the energy she needs for her family and her work.  Supporting the pathways necessary for methylation has made a profound difference in her life.