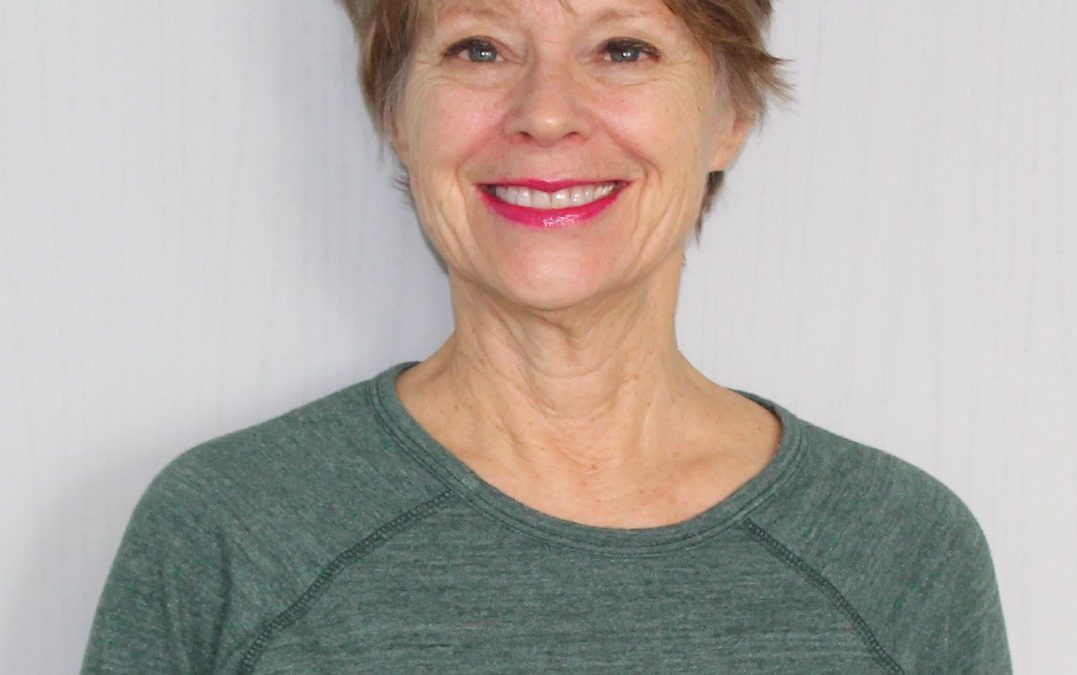 When Nancy Knauff began Dr. Anderson’s program, detox was not on her radar. “I wanted her to fix my cholesterol problem,” Knauff said, adding that she went to Dr. Anderson because she was afraid for her health.

Knauff had a family history of heart problems. A number of family members had died due to heart issues, so her fear was real, and after 24 years on statins, the doctors had told her there wasn’t anything more they could do.

Fear brought her to Thriven Functional Medicine and, when Dr. Anderson told Knauff that they had to first address her gut in order to address her cholesterol, Knauff didn’t waiver, even though she didn’t understand how the two were connected.

After receiving her binder, Knauff began the detox protocol, going through it slowly, by stages with the help of the program.

“Thank goodness they do it step by step. I was very grateful for the steps, the health coach and Dr. Anderson. The pieces all together helped me stay on track.” She went to the classes, watched the videos, talked with her health coach each week and met with Dr. Anderson.

“You can have the binder and not read it,” she said, but Knauff studied it. “As I began to educate myself, I was absolutely captured by how this whole body works together. The hormones, the liver, it’s so much more than cleansing one part of your body, it’s working on everything, including the mindset.”

Going through a detox protocol is not easy, especially when you begin to eliminate certain foods from your diet. “My mind and body wanted some of these foods,” Knauff said, “But I knew I had to step away in order to make a change.” Knauff said the health coaching and the support of her family really helped during this process.

“When I started the detox, I cried over having to give up coffee. I started drinking Dandy Blend, though, and realized I could drink that. It looks like a cup of coffee.”

Now that she is through the process, Knauff knows she can allow a cup of good coffee without a reaction, but she drinks much less coffee than before.

“Everything the protocol says you have to give up, there is a reason for it, something you need to find out.”

Knauff said she needed to find out how her gut worked and, as she went through the process, she began to realize that she had experienced gut issues her whole life but hadn’t known. She wrote down those aha moments so she wouldn’t forget.

As part of the protocol, Knauff quickly learned that detox meant so much more than ridding her body of toxins. It also meant dealing with life issues like stress and trauma that were affecting her health.

Because of her family health history, Knauff had been afraid for a long time. “I was afraid I was going to fall over dead and that was what catapulted me into the program,” she said. After starting the program, she continued to be afraid and realized that every time the fear surfaced, it would trigger a physical response. With Dr. Anderson’s help, she began to work through this fear and its physical effects.

Knauff said she had also experienced trauma when she was younger and, even though she had gone through counseling, she was still carrying stress, out of habit. Detox helped her to realize this.

“The program not only detoxed my body. It detoxed my mind,” she said.

Part of the Thriven program is the 80 percent rule. In brief, this rule states that if you believe you have to do everything 100 percent perfectly, you will either fail or won’t even start. But if you try for 80 percent, you will have a much better chance of success. Knauff said this concept was very helpful. “I didn’t need to be perfect. That rocked my world. I didn’t have to be a perfectionist. I could do 80 percent and still be a nice, fine human being.”

Knauff said Dr. Anderson had her work on a number of affirmations and she also went through a book called “Transforming Stress,” on the advice of her health coach, Quincie.

As she went through detox, Knauff said she gave herself permission to slow down. “I’ve always been in the forefront of everything and involved in everything. I gave myself permission to back off and let other people take charge. Sometimes I’d sit in the chair and just read.”

“For me, the positive list kept growing,” she said. “I would even cross things off my negative list as time went on.” As she stepped away from certain foods Knauff began to feel better and, in time, there were very few cons.

Knauff said that, one of the most surprising things about detox came during the food re-introduction process. “Even though I thought I couldn’t live without some of these foods, I actually realized I felt better without them.”  Indeed, reintroducing some foods made her feel sick and she knew they weren’t worth having in her life.

“With the cholesterol, I am not eating as much meat but I don’t miss it and that has surprised me. I tried to introduce all my beloved foods back in and I was just sick.”

Looking back on the process as a whole, Knauff is easily able to see how her well-being has improved. “Now I am shocked at how good I feel,” Knauff said. “What really surprises me is I’m no longer afraid. I’m not taking statins. I’ve been off them for seven months and my numbers have not increased.”

Knauff said she’s noticed a change in her strength and endurance as well. She has been seeing the same pilates instructor for 12 years and this instructor can feel the difference as she’s helping Knauff stretch.

“I was skeptical when I started but knew I had reached the end of what western medicine could do for me. I’m grateful that Dr. Anderson opened up this clinic. It has changed my life. It’s changed how I will live for the rest of my life.”