Sleep Medicine from a Dentist 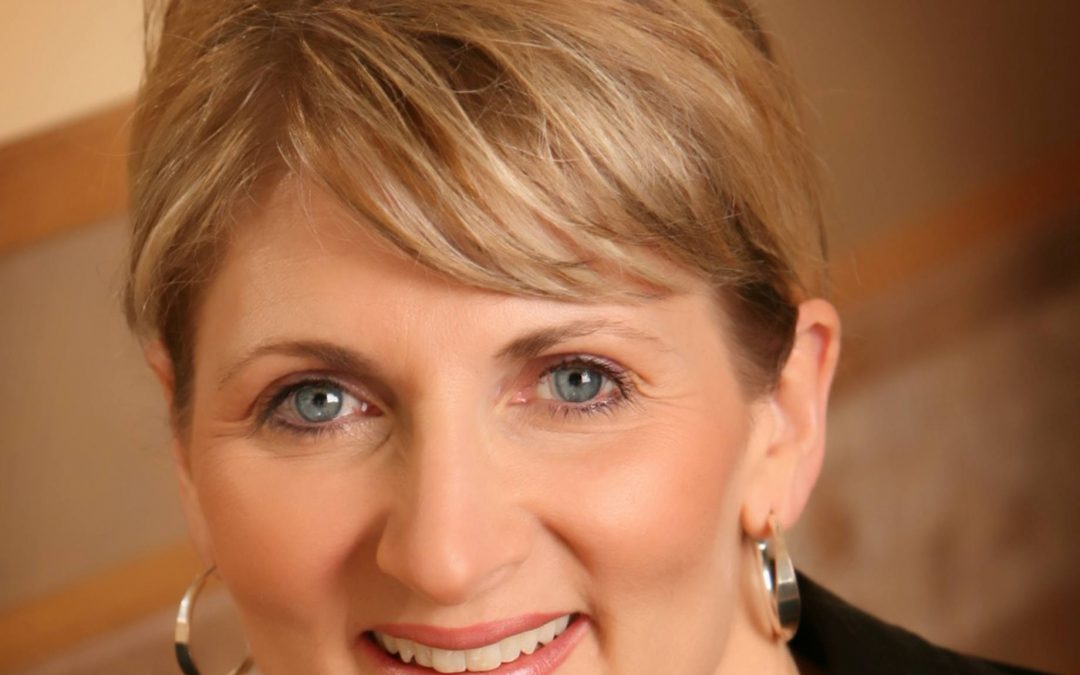 Dr. Schuyler VanDyke had been treating sleep patients at her dental clinic for about four years when she discovered that, like many of her patients, she had sleep apnea.

“I was having a lot of symptoms that were a little different,” Dr. VanDyke said. She was tired during the day, but she also was experiencing back pain at night to the point where she couldn’t roll over in bed anymore.

“I got an oral sleep appliance because I had mild sleep apnea and literally, from the night I put that in, my back problems were fixed.”

Dr. VanDyke has practiced dentistry for many years but started to focus on sleep issues about eight years ago. She is a DMD but also has studied Craniofacial Pain, TMD and Dental Sleep Medicine. She has two Diplomate degrees in sleep and one in craniofacial pain.

There is a deep connection between our airway and good sleep and Dr. VanDyke has begun focusing primarily on TMJ and sleep issues in her dental practice. She and her staff treat sleep apnea, DMJ pain, facial pain and neuralgias of the face and jaw. Some people with movement disorders like Tourette’s Syndrome and Parkinson’s Disease can also benefit. Her office also treats people who cannot tolerate CPAP and they treat primary snoring (called upper airway resistance syndrome.)

“All those types of things, they all have a sleep problem or a better way to say it is they all have an airway problem,” she said. “It isn’t always sleep apnea, sometimes it’s a nasal problem. So that is why I treat both pain and sleep together.”

Because back pain was the indication that she was having trouble sleeping, Dr. VanDyke knows well the interconnection of the body. In addition to her night back pain, she had been having backaches during the day that did not go away when she started using the oral sleep appliance. She began to work on nasal breathing instead of mouth breathing, though, and her back did improve. This may sound strange, but breathing is all about posture. By breathing through her nose, Dr. VanDyke uprighted during the day and her back pain went away.

“When you nasal breathe, it’s been proven that the head will upright by 4.43 inches,” Dr. VanDyke said. “When you can’t breathe through your nose well, you get a subluxation of the neck. It’s a forward posturing of the neck.”

Getting more oxygen improved her health and better breathing helped stabilize her cervical spine posture both during the day and at night. The oral sleep appliance moved her jaw forward at night to open the airway and, in doing that, it also had an impact on her cervical spine.

Many sleeping problems are associated with breathing. As Dr. VanDyke’s website explains, “Obstructive Sleep Apnea (OSA) is caused by an airway blockage (obstruction) during sleep. During the day, muscles in the airway region keep the throat and airway passage open but when a patient has obstructive sleep apnea, the throat collapses during sleep, blocking the airway and preventing air from getting to the lungs. The site of obstruction in most patients is the soft palate, extending to the region at the base of the tongue.

There are no rigid structures, such as cartilage or bone, in this area to hold the airway open. So as a person with OSA falls asleep, these muscles relax to a point where the airway collapses and becomes obstructed.”

When Dr, VaDyke first sees a patient, a sleep study is often recommended and then she can determine what type of care is needed. To fix an adult’s airway, she uses an oral sleep appliance and oftentimes, she and her staff teach exercises for the muscles of the face that can have a profound effect on apnea. “And we do breathing exercises and that should have an effect on the carbon dioxide and oxygen levels both day and night,” she said.

Dr. VanDyke also treats children and has learned that they, too, can suffer from sleep disordered breathing. There is an overlap between sleep issues and ADHD syndrome and a link with bed-wetting in children past five years old. The good news is that if you can fix a child’s airway when they are growing, then they are cured.

Enough people struggle with sleep apnea and pain of the head and neck to keep Dr. VanDyke busy and her clinic focuses on these issues. Addressing medical sleep problems is vital to a person’s well-being and Dr. VanDyke has seen, through experience, how improving sleep is integral to improving health.