The Fundamentals of Treating Autoimmune disease with Functional Medicine 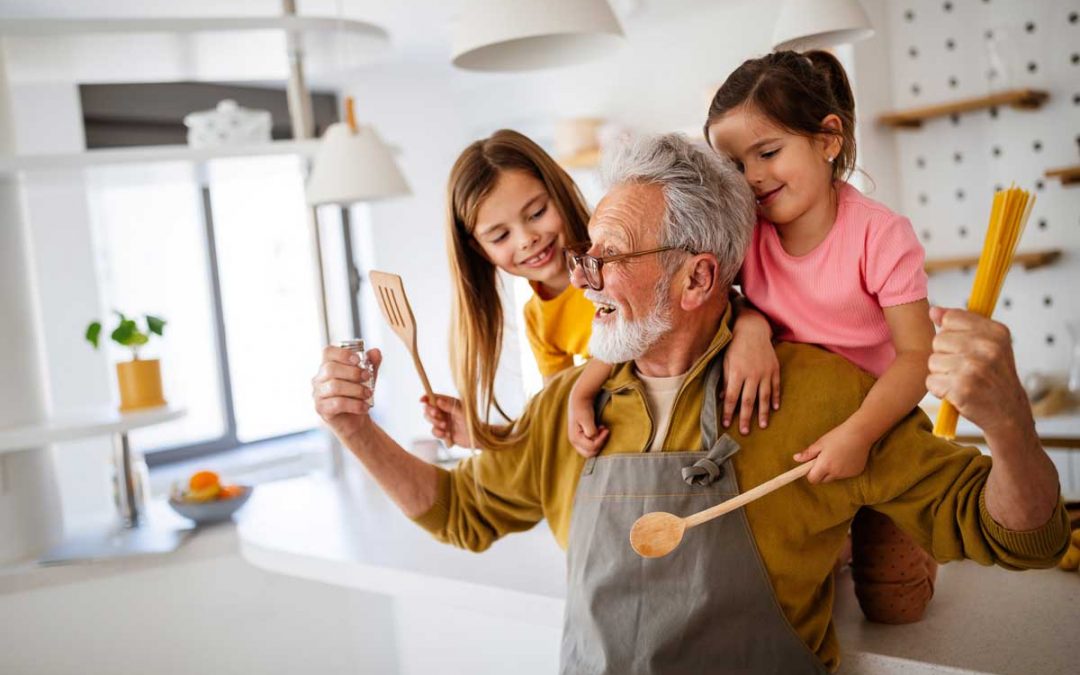 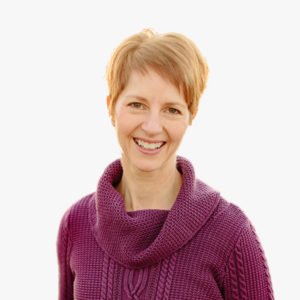 Autoimmune diseases are a major problem in the United States and abroad. Autoimmune diseases are characterized by the immune system becoming overwhelmed or imbalanced. In the process of trying to fight off the threat, various organs or systems in the body can become damaged by the immune system. The result is that your body can’t perform all of its necessary functions, which creates a whole host of symptoms including pain, organ failure and chronic illness.

According to the Mayo Clinic, more than 23 million Americans suffer from some type of autoimmune disease. This is about 7% of the population! These diseases can be debilitating and affect multiple parts of your body at once, which can make an accurate and complete diagnoses difficult.

The good news is there’s hope for patients with autoimmune disease. Functional Medicine works by identifying and treating the root cause of a disease rather than just treating symptoms. In this article you’ll learn what exactly functional medicine is, how it works and how it might help improve your condition if you have an autoimmune disorder:

1. What is Functional Medicine

4. Is there anything I need to watch out for when taking this approach

5. The importance of lifestyle changes in functional medicine vs traditional treatment methods

6. Final thoughts and tips on how to get started with a Functional Medicine approach

What is Functional Medicine

Functional medicine is a comprehensive approach to healthcare that identifies and treats the root cause of disease, rather than just treating symptoms. It’s not all bad news because functional medicine may be able to help with your autoimmune disorder!

How does functional medicine work

In functional medicine, treatments are customized for each disease and individual depending on their particular needs. For example, there may be lifestyle changes that need to be made in order to promote healing for an autoimmune patient. Functional medicine may start by going through a “functional assessment,” which includes looking at factors such as diet, mental health and toxin exposure as well as in depth labs in order to determine the most probable causes of a disorder. This is done through a process of elimination, so other causes will be ruled out.

Functional medicine can help with autoimmune diseases because it doesn’t just treat symptoms, but instead treats the root cause. There are a variety of common autoimmune disorders:

Hashimoto’s thyroiditis (an under-active thyroid gland), also known as chronic lymphocytic thyroiditis, is the most common cause of hypothyroidism in the United States. It involves chronic inflammation of the thyroid. Other thyroid diseases, including Graves’, where the body makes too much thyroid hormone (hyperthyroidism), are also autoimmune in origin.

Rheumatoid arthritis (RA) is a chronic health condition in which your body’s immune system mistakenly attacks your joints and other tissues, causing pain, swelling, and fatigue.

Psoriasis, a condition marked by thick, scaly patches of skin. This can be also connected with Psoriatic arthritis, a type of arthritis affecting some people with psoriasis.

Multiple sclerosis (MS) is an unpredictable disease of the central nervous system that disrupts the flow of information within the brain, and between the brain and body. The progress, severity and specific symptoms of MS in any one person cannot yet be predicted. Most people with MS are diagnosed between the ages of 20 and 50, with at least two to three times more women than men being diagnosed with the disease.

Parkinson’s disease (PD) is a neurodegenerative disorder that affects predominately dopamine-producing (“dopaminergic”) neurons in a specific area of the brain called substantia nigra.

Lupus, a disease that damages areas of the body that include joints, skin and organs.

Functional medicine can help these conditions by looking for underlying causes such as environmental toxins or hormone imbalance and addressing them.

Is there anything you need to watch out for when utilizing functional medicine?

One thing to watch out for in functional medicine is that it may take time and patience before you see results–sometimes it takes months for your body to heal itself so if you aren’t seeing progress right away, don’t give up! There is also the possibility that you won’t see results at all. This isn’t necessarily a bad thing because some people may need to experiment with different treatments before they find something that works for them.

Lifestyle changes are key to the success of any functional medicine approach, which can include dietary changes, stress management techniques and adjusting toxin exposure. An example of this would be an autoimmune patient who follows the typical “autoimmune paleo” diet to reduce food sensitivities, but may not realize that they’re also over-exposing themselves to toxins which could keep their immune system in a hyper state. The food sensitivities just aren’t going away, even though they’re cutting out a lot of foods from their diet. This is why functional medicine may also cause patients to look at issues such as toxin exposure among other things, and how lifestyle changes can balance the immune system so that it no longer has an autoimmune response.

The first step is taking a functional assessment which may include lifestyle changes such as dietary changes and toxin exposure. After that, the treatment will depend on what you find out in that assessment.

If you’re just getting started, it may take time for your body to heal itself so don’t give up right away!

If you suffer from an autoimmune disorder, functional medicine may be able to help. The first step is taking a functional assessment which includes looking at diet and toxin exposure in order to determine the root cause of your condition. This can take time so don’t give up if you’re not seeing results right away!

Learn more about how we can help with Autoimmune Disease with Functional Medicine.